As part of AutoWealth’s “Community Giving Initiative”, Ow Tai Zhi (Chief Executive Officer of AutoWealth) took up the appointment of Chairperson of the NUS Bizad Charity Run 2017, leading the organising committee of NUS alumni and undergraduates whom generously volunteered time and talents to help the less fortunate. 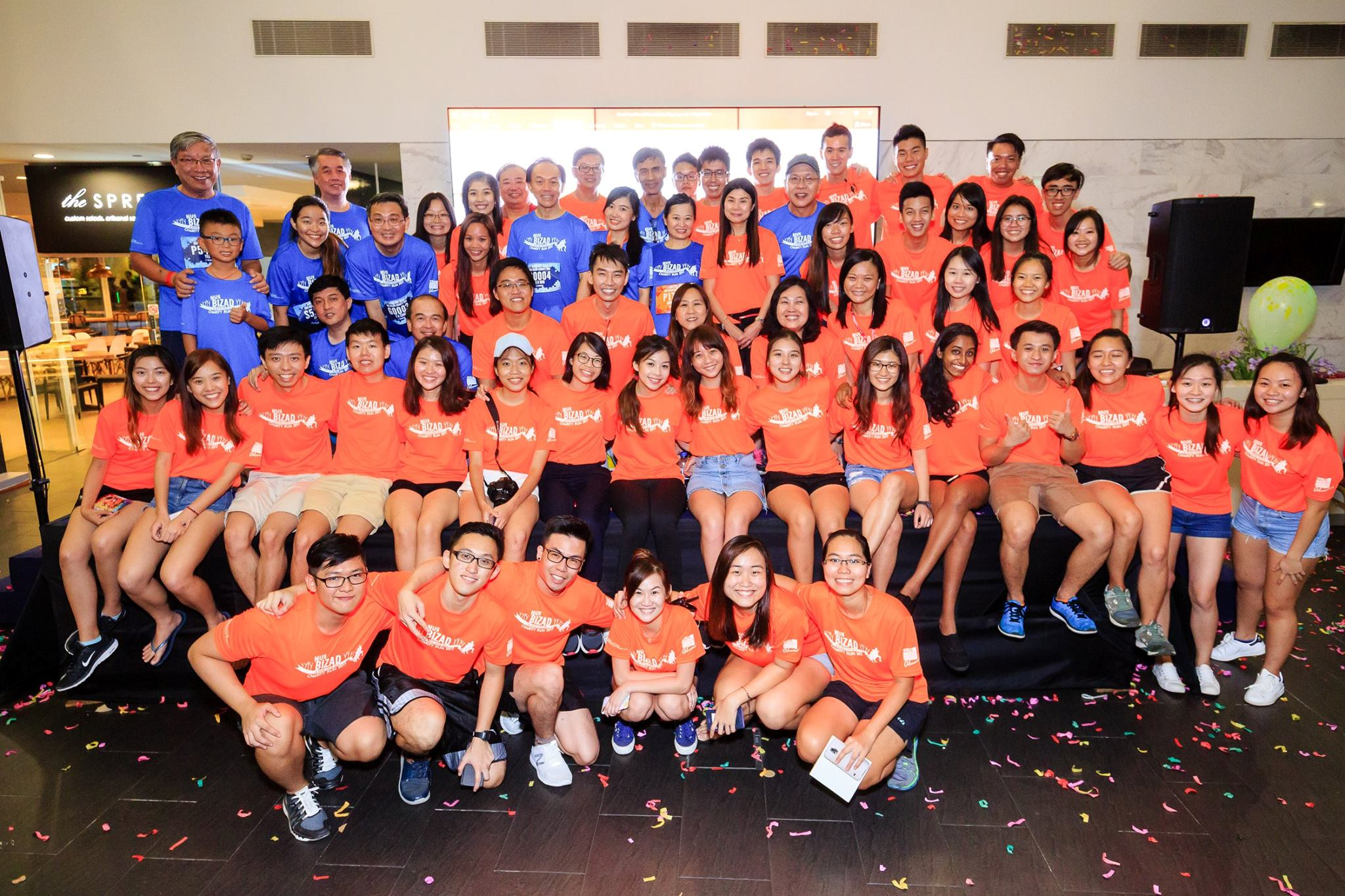 The NUS Bizad Charity Run 2017, in its 7th year of running, raised over S$140,000 for financially-challenged NUS Business School undergraduates and the Autism Resource Centre’s Employability & Employment Centre – Singapore’s first autism-focused centre providing services for people with autism to succeed in the workplace.

“The NUS Bizad Charity Run has helped raised funds for those in need while promoting the spirit of giving back to society. Such a cause has not gone unnoticed by the public and this is why we have seen a record number of participants at the run who want to do their part for the community,” said Tai Zhi.

The event, which attracted over 1,400 participants, was graced by Deputy Speaker of Parliament Mr. Lim Biow Chuan. 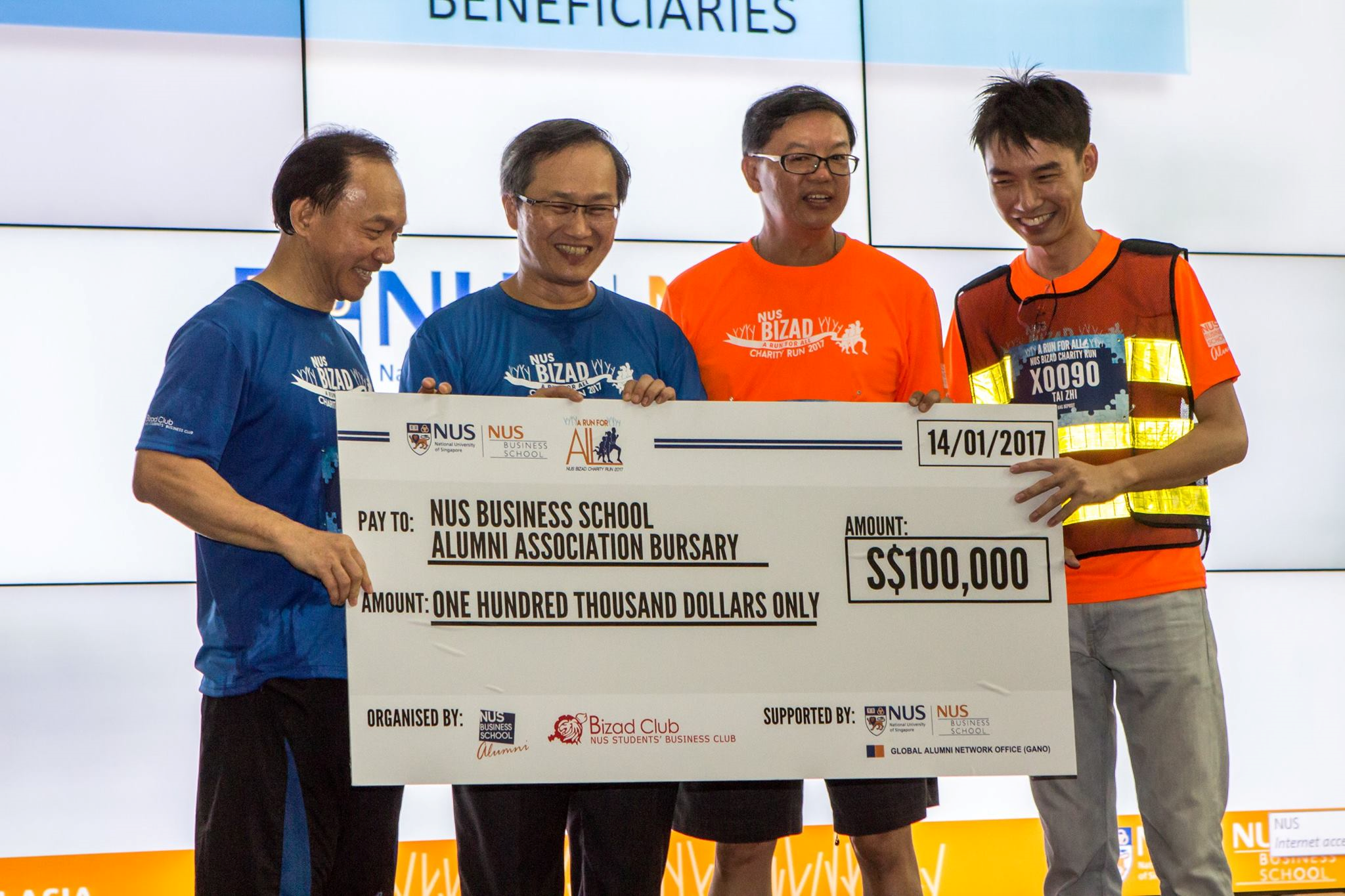 Visit AutoWealth today to learn how you can have good investment returns at 1/4 the fees in just 4 simple steps! 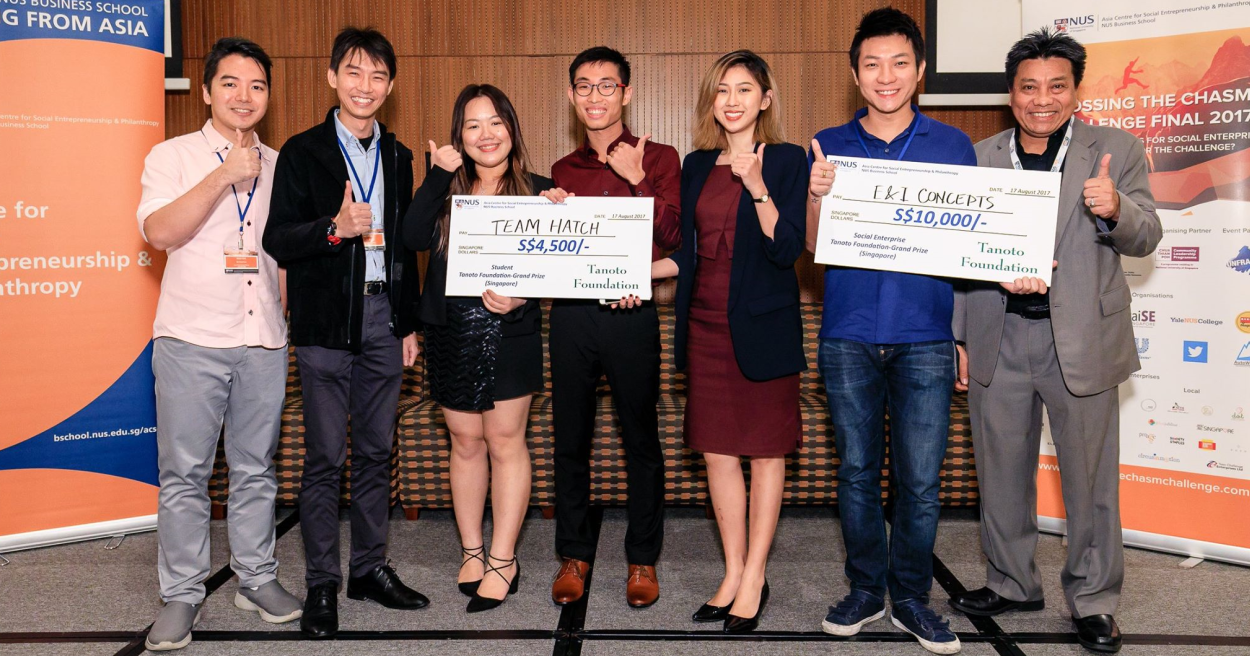 For the second consecutive year, AutoWealth has sent its founding team to mentor students participating in the social entrepreneurship competition. 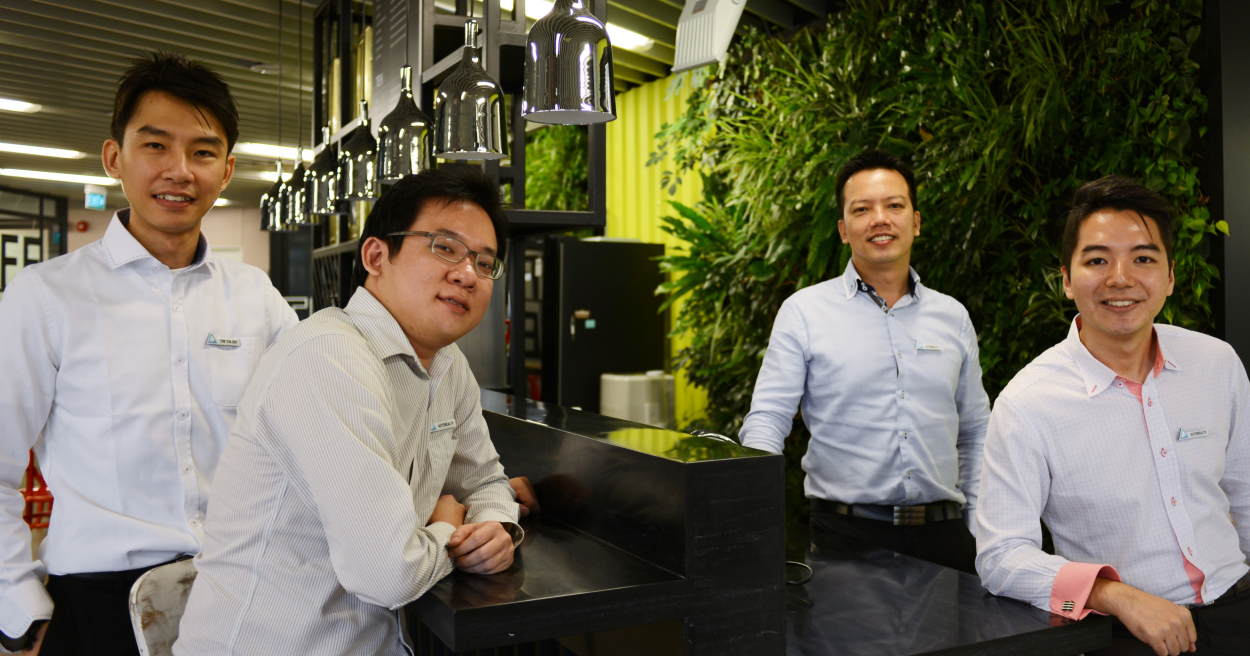 It mimics a human financial planner, and it is set to disrupt the S$594 billion financial advisory market in Singapore.