Market is Down. Should You Be Panicking? [Infographics]

These days, it is almost impossible to avoid seeing negative news on the declining stock market, the rising interest rate & the escalating trade war. It's all doom & gloom on the media & you hear people panicking & selling their stocks everyday before another "2008" happens. But is there really a reason to panic?

Let’s calm down & see what the economy is really going through!

First, let's lay the groundwork. The U.S., being the largest economy in the world, has tremendous impact on the global economy. If the U.S. economy does well, it is likely to have a huge positive impact on the economy of the rest of the world.

Think how much money Apple is making from all those iPhone sales. The high personal consumption, in turn, allows companies like Apple to continue to increase the personal income of their employees.

The employees can then consume more. The cycle continues. You get the drift.

So is this the case in the U.S. right now?


Personal Income at Its Highest Since 2009

According to the U.S. Bureau of Economic Analysis, the total personal income of the entire U.S. has been growing steadily since 2009 to a humongous US$17.50 Trillion!

Given that the U.S. is still facing a very tight labour market, it is highly unlikely that the total personal income will fall anytime soon.

What happens when people are flushed with cash from their personal income? They spend. They spend on things like houses, iPhones & holidays etc to make their lives more enjoyable.

And again, according to the U.S. Bureau of Economic Analysis, such exuberant spending by the population has driven the total personal expenditure to a all time high of US$13.88 Trillion!


All those iPhones - Companies Growing At Their Fastest in 7 Years!

So what does this mean for the economy? All the money spent has to go somewhere. Your hunch is correct, they went into the pockets of the countless businesses in the U.S. So much so that, 93.60% of the 140 companies of S & P 500, which has released their latest 3Q 2018 earnings, reported a positive earning growth!

And the largest 500 companies in the U.S. are experiencing the highest year on year earnings growth ever since 2011! This is on the back of Trump tax policies & the high household consumption of the Americans.

This means companies can continue to afford to increase the salary of their employees (for recruitment & retention) & this is expected to continue to drive up personal income, which in turn drives up personal consumption & earnings of companies.

So should you invest while the market is cheap & the economy is strong? Or should you panic like everybody else? You decide.

If you are looking to take advantage of the cheap market, you can consider building a very balanced investment portfolio in 3 simple steps & 5 minutes using the AutoWealth platform today!! 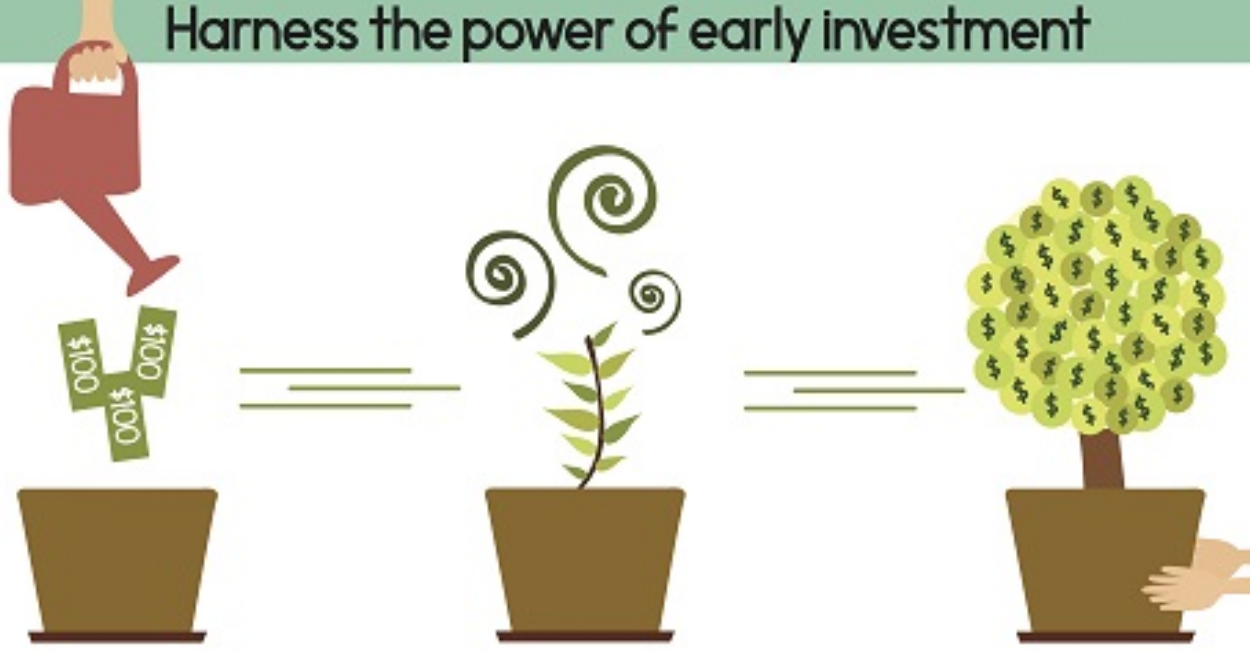 Start investing right NOW because you are YOUNG. Time is still on your side. Don't wait! 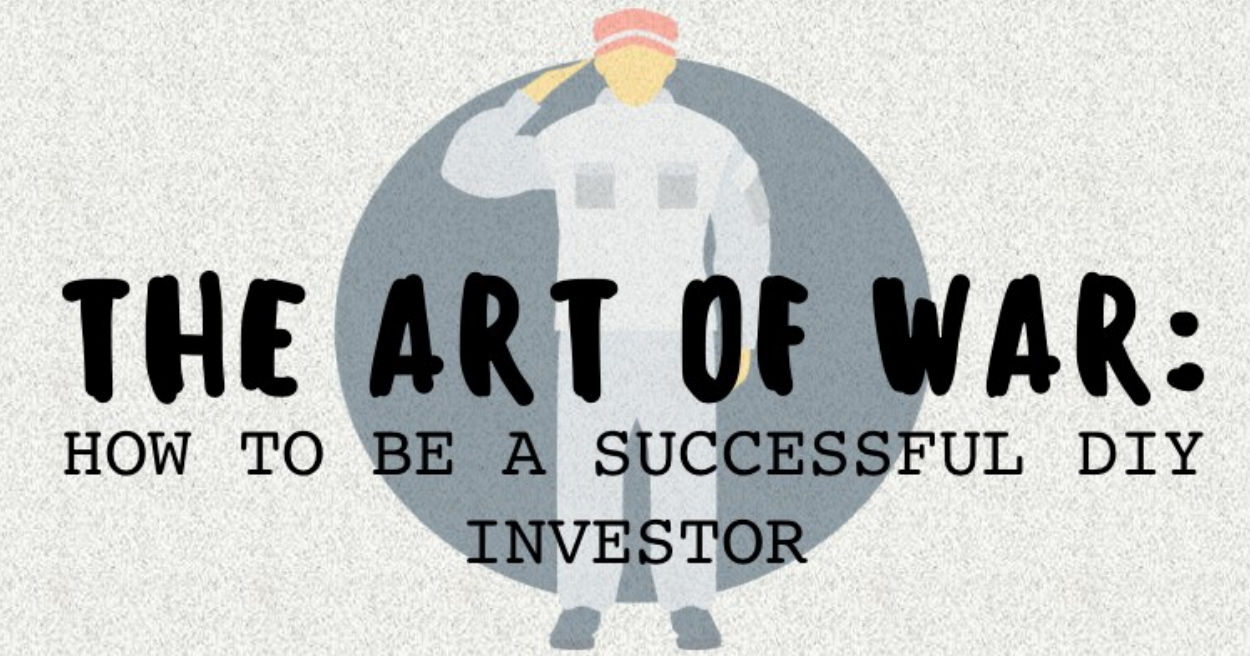 Investing is like going to war – suit up for battle in just 2 steps.