The recent development on Hyflux came as a shock to the 34,000 Hyflux perpetual securities and preference shareholders who are owed a total of S$900 million. Yup, there are 8 zeros in that number, friend.

Over 100 Hyflux investors were seen protesting at Hong Lim Park and nearly 10,000 retail investors in Singapore might lose most or all of their investments. 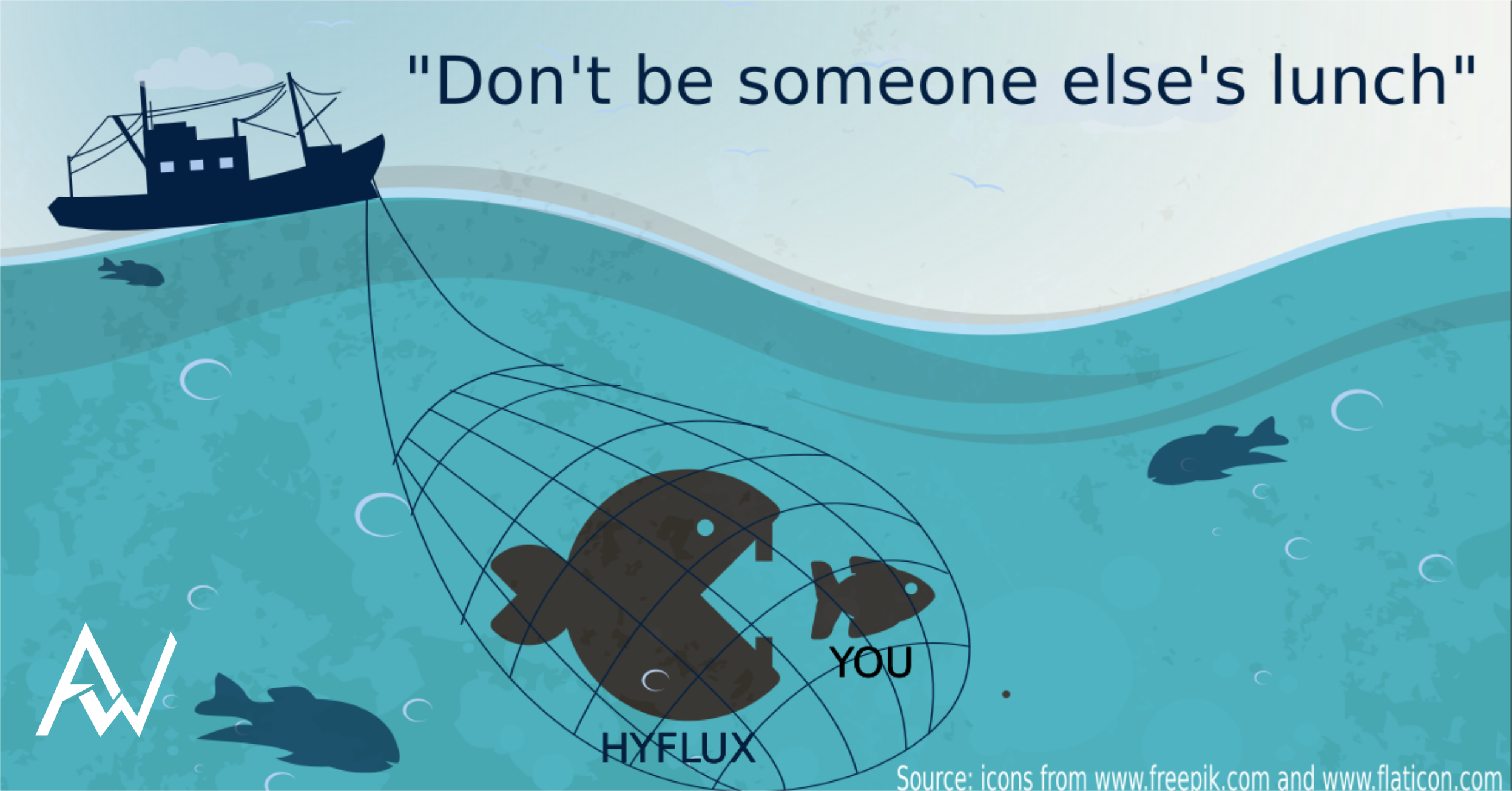 So what exactly happened to Hyflux? Here’s a quick summary…

As a “strategic national asset” with S$1.4 billion valuation on its Tuaspring project, Hyflux was once thought to be “too big to fail”. Unfortunately, all things came crashing down with the revelation of its heavy loses and debts in 2017.

Hyflux initially signed a restructuring agreement with SM Investments Corporation where the retail investors will stand to recover 10.7 percent of their original investments. However, with the recent termination of the agreement, PUB might take over the Tuaspring desalination plant at zero dollars if Hyflux remains incapable of repaying its debt. 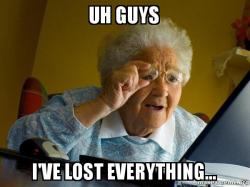 “Couple lost more than $200,000 of their retirement funds”
- StraitsTime

It is not unusual for investments to fail but it is definitely uncommon to lose most or all of one’s assets from a single investment failure.

So how exactly did the Hyflux investors incur so much loss? And how can you avoid a similar fate in your own investments? 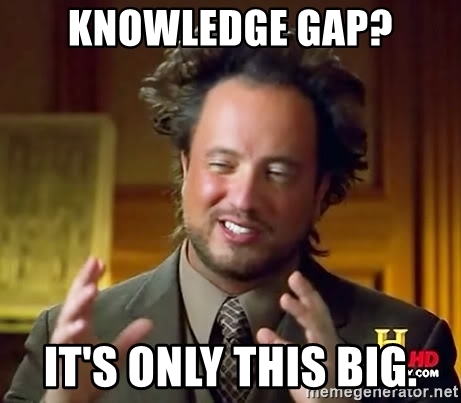 “When banks sold the securities to us, they told us: ‘Temasek invested, so don’t worry. And if you don’t buy, somebody else will,’” Madam Chua said."
- StraitsTime

Frankly speaking, the concept of information asymmetry isn’t new. It has been around for decades but few pay attention to it. We saw its consequences unfold during the subprime mortgage crisis in 2006 and the financial crisis in 2008 and yet, people are still falling into the same trap.

Today, we see a similar case in Hyflux’s insolvency where many criticized the bank for misrepresenting or not sharing enough information on Hyflux’s financial position. Investors literally bought into a company that was already one step into the coffin unknowingly. 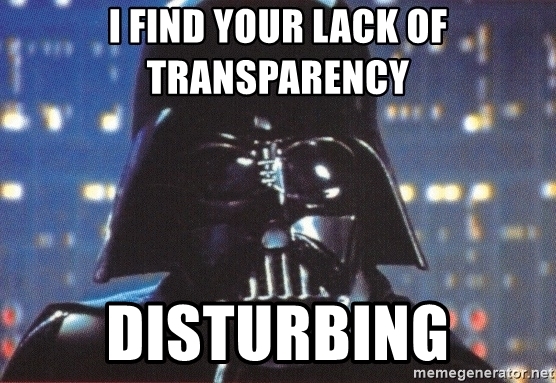 Yes, it is important for the banks to communicate in a simple to understand way with their lay audiences. However, it should not be done at the expense of transparency & details especially on the risk that is involved.

Warren Buffet wasn’t kidding around when he claimed, “I never invested in anything that I don’t understand”. Till date, this is still a golden rule that investors ought to follow when it comes to investment.

Pro-tip: To avoid repeating the mistakes of Hyflux investor, investors should ONLY invest in things that they understand. For non-investment experts, that means steering clear of complex financial instruments and sticking to simple and transparent financial products.

That way, you won't accidentally stumble into a half rotten investment that looks like a golden apple on the outside.

[2] Putting all eggs in one basket 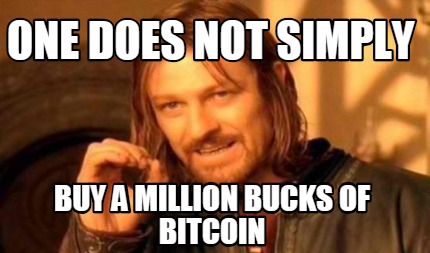 What happens when the only basket you have breaks?

Think about it, why were Hyflux investors so badly affected? The simple reason is that they put most of their money into Hyflux! Too much faith has been placed on this “strategic national asset” and the failure of it just proves that even the seemingly safest asset can fail.

(For simplicity, we will only take into account the impact of diversification on stocks) 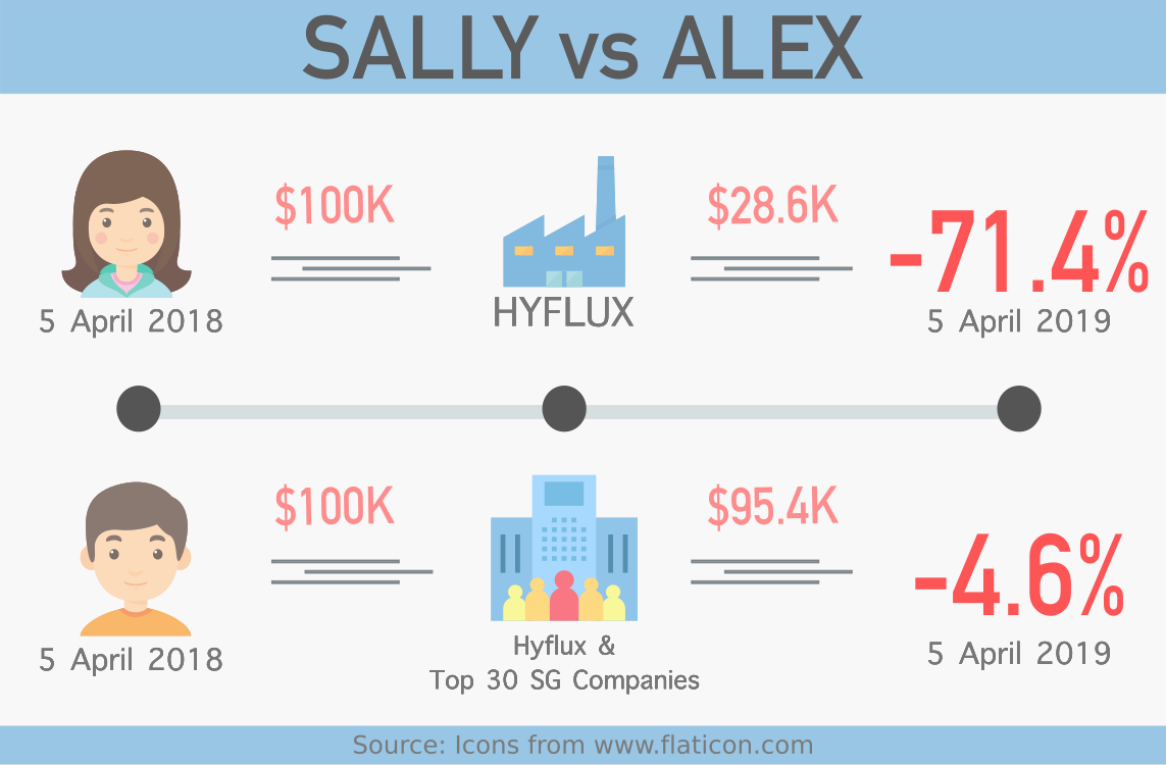 Unsurprisingly, Sally, who only invested in Hyflux, lost approximately 71.4% of her initial investment sum within a year. On the other hand, Alex who had diversified his portfolio (invested in Hyflux and top 30 Singapore companies) saw a decidedly smaller decline in his total returns after a year.

For Alex, who has a diversified portfolio, to lose 71.4% of his investments, it would require all top 30 companies in Singapore such as Keppel, Singapore Airlines and DBS to go bankrupt. But what are the odds for such scenarios? Even if there is an economy downturn in Singapore, catastrophic losses can be prevented if you diversify your assets globally.

Pro-tip 2: To avoid catastrophic losses such as -71.4% on Hyflux, make sure you diversify your investments.

Losing large sums of investment is scary, but this does not mean that your investment should come to a halt. A wise man would never depend on a single income (i.e. just salary) to last him a lifetime. What’s important is to make SOUND investment choices to create your second income stream.

AutoWealth is one such robo-advisory where you can get a diversified portfolio of more than 8,000 stocks globally in 5 min, 3 simple steps. Happy & safe investing! 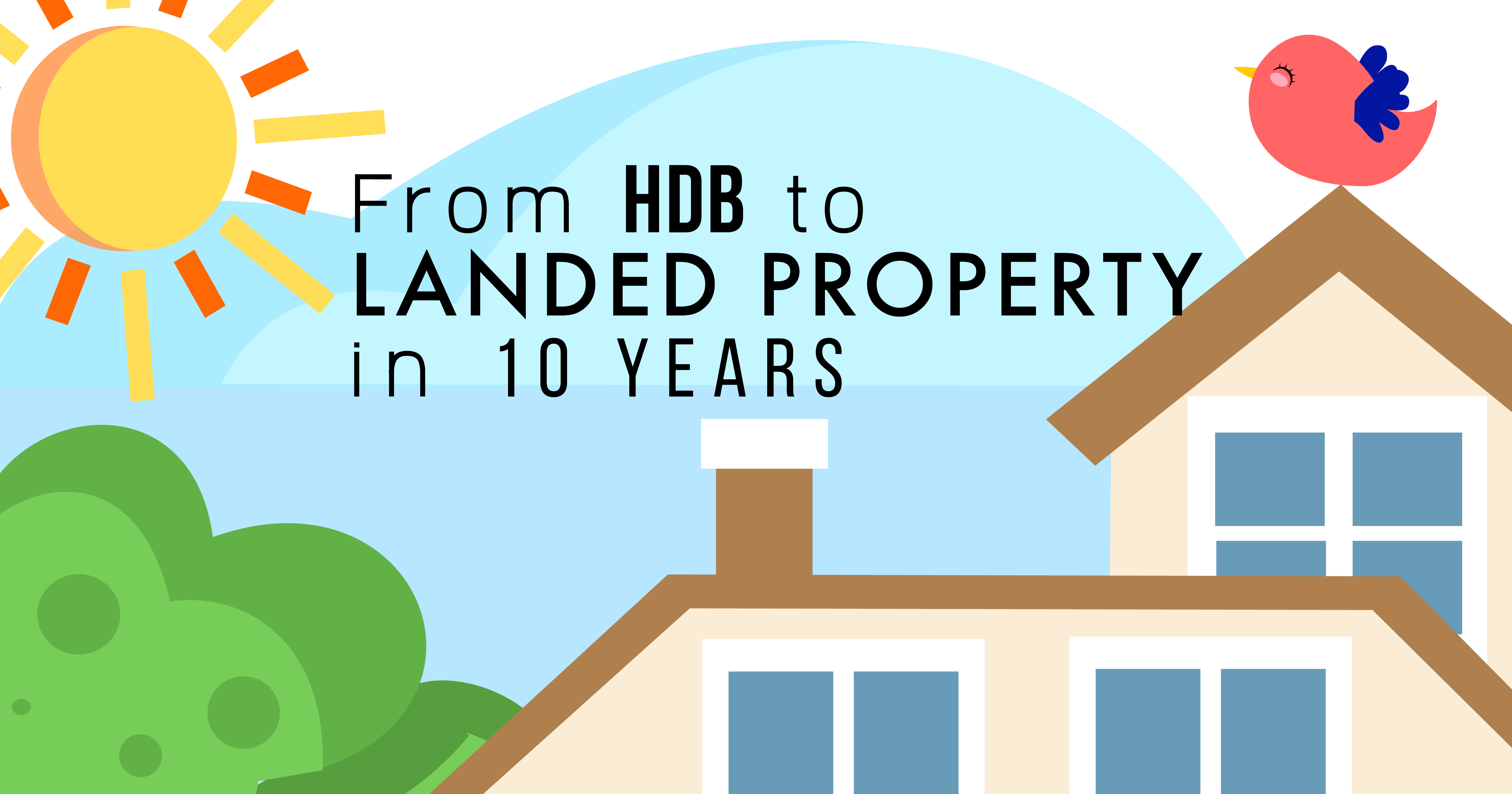 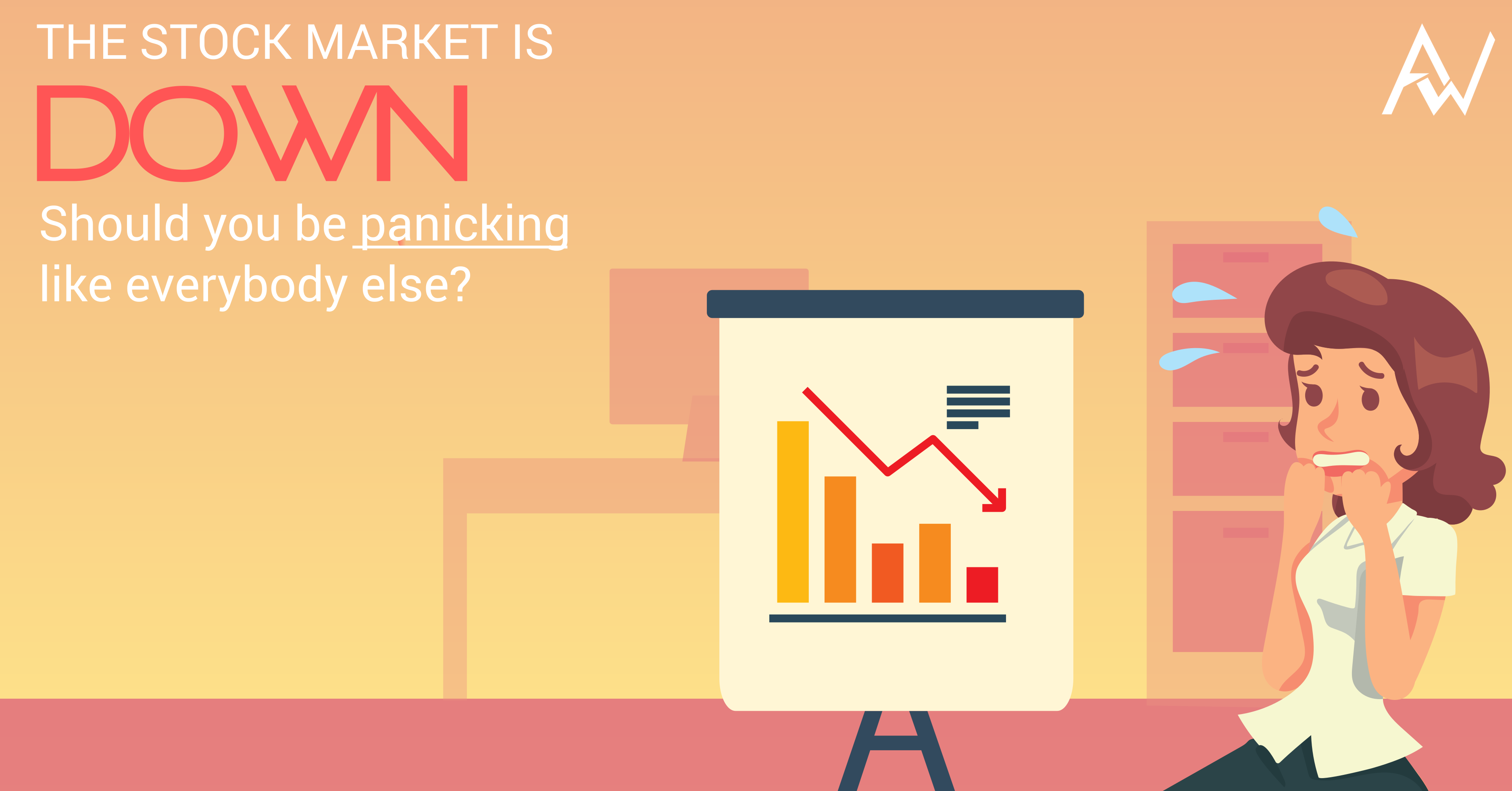